SHOCKED! SHOCKED!! on the Noble Peacock slot machine by Novomatic!

Noble Peacock is an interesting one where you win by landing at least 3 of the same symbols on adjacent reels from left to right, starting with the leftmost reel. To help, wild symbols may land on reels 2 and 4. Not surprisingly, the real fun is with one of the special features of the game:

The Red Envelope Feature is initiated whenever the special Red Envelope symbol lands on reel 3 after which it will add between 1 and 4 power prize symbols to the reels.

The Power Prize Feature is initiated whenever any 5 power prize symbols land on the reels, either organically or through the Red Envelope Feature or a combination of both. Each symbol will have a Credit Prize or Progressive and the feature plays like a typical Hold & Spin feature where you are awarded 3 spins and any time an additional bonus symbol lands, it locks and your spin count resets to 3. Filling the Screen will award each prize twice with the exception of the Grand Jackpot.

The Free Spin Bonus is initiated by landing 3, 4 or 5 scattered bonus symbols for 8, 16 or 24 free games respectively. During this feature non-premium symbols are removed from the reels and any wild symbol land lands will transform into a 2x, 3x or 5x wild and multiply any winning combination respectively! 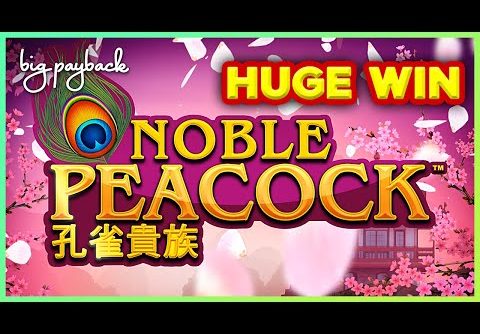