Imperial Wealth is reminiscent of the very popular Solstice Celebration but with a twist! Each reel has certain reel positions which are randomly replaced by a symbol and are shown with a special outline frame that can be visibly seen. If 3 or more of these frames land fully or partially on a reel, they will nudge until all positions on that reel have the framed symbol. In addition, any wild symbol that may have landed on a reel will also nudge to fully fill the reel! After all reels have nudged, any reel with a Lucky Frame will then transform randomly to another symbol or the Bonus symbol!

The bonus is triggered through the Lucky Frame Feature where 3, 4, or 5 Bonus Symbol Reels will award 8, 18, or 88 free games respectively. During the bonus, one reel is randomly chosen and is replaced fully with the Lucy Frame symbol, only requiring you to land 2 other reels with a Lucky Frame, to trigger the nudging feature and potentially a retrigger for more games.

All in all, a great Short & Sweet session, Enjoy! 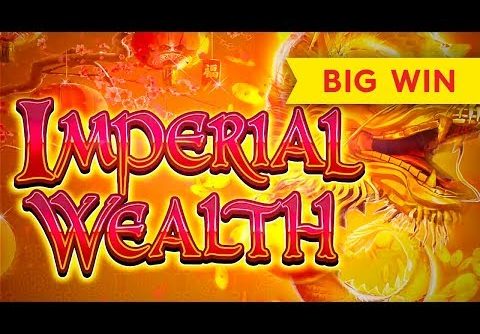