Timber Wolf Grand is a “Reel Power” game which means in order to win, you need to land the same symbol in two or three consecutive reels from left to right, depending on the symbol. Symbols can also be stacked, and landing multiples that are used in a win act as multipliers!‎ To help the cause, wild symbols also appear in reels 2 and 4.

The bonus is triggered by landing 3, 4, or 5 bonus or wild symbols in consecutive reels, left to right for a scatter award and one spin of the wheel. Wheel wedges consist of Free Spins or Progressives or Progressives with the Bonus Wheel where you then get to spin a second wheel to multiply your Progressive!‎ You will keep spinning until you are awarded Free Spins.

During the bonus, any Wild symbol used in reel 2 acts as a 3x multiplier and any one used in reel 4 acts as a 5x multiplier. If you are lucky to land and use both, that’s a whopping 15x multiplier on your win! Finally, if you land one or both of these wild symbols but don’t win initially, the “Respin” feature is triggered where any reels containing wilds are held and the others respin to give you a second chance at a Huge Win or Jackpot, Enjoy! 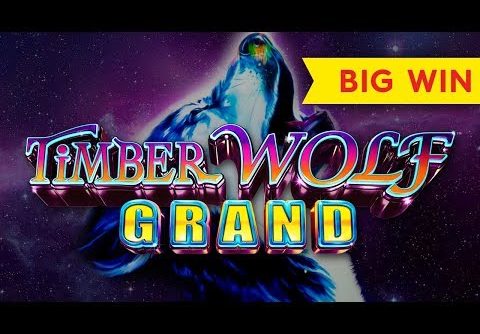