A team of losers attempt to pull off mass revenge against a past traitor; required to win a dance competition as part of the plan, they get entangled with the presence of a somewhat unintelligent local dance performer who cannot learn the backstory of the betrayal.

Charlie, a fighter enters a dance competition to take revenge on his old enemy as he had sent his father to jail by blaming him to have stolen costly diamonds. Charlie and his group of friends take a dancer’s help to perfect the art.

They get to the finals, and according to the plan they steal the diamonds with a mysterious plan. They also win the finals and take a trophy back home along with diamonds.
A team of losers win the love of millions in their quest to pull off the biggest diamond heist ever by team India. #HappyNewYear #ShahRukhKhan #FarahKhan #DeepikaPadukone 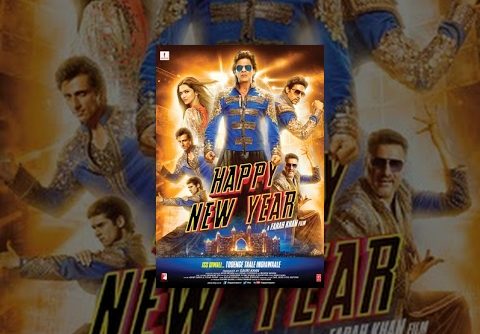